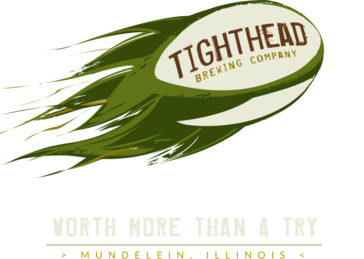 Beer in a Bottle

IRIE India Pale Ale a malty and complex IPA.  Named for the Jamaican word “Irie” meaning “good, excellent, great or of good quality,” this beer is all of those and more.  7.8%

Comfortably Blonde an easy drinking American Blonde Ale.  This blonde is lighter and less bitter than traditional Pale Ales yet contains plenty of malt sweetness to support the ample additions of Crystal hops. 4.8%

Boxcar is a Robust Porter with hints of roast coffee and mild chocolate.  Featuring a traditional English grist bill of Maris Otter pale malt, black patent, two different chocolate malt’s and East Kent Golding hops,  this beer will keep you warm by the fire pint after pint.  The beer is named for the many freight trains that pass by the front of the brewery day and night! Cheers!

Scarlet Fire a nice balance of malt sweetness from caramel malt and subtle toasty notes from roasted barley. The beer is brewed with American Ale yeast, and the hops are East Kent Golding’s, paying tribute to its heritage as an Irish Red Ale. 5.6%

Chilly Water Wheat based Pale Ale that is fermented very clean with American ale yeast giving it a crisp, refreshing finish.  Citra and Amarillo hops provide an aroma and flavor of mango, tangerine, and other soft citrus fruit. Warning, this beer may

cause a widespread panic… hint at the name’s origin! 4.8%